Impressive and completely balanced in the quality of his basic paces, FXXX completely charms his audience. He is from Fürst Jazz’s first crop of foals and combines all the features of a good riding horse. Fürst Jazz has already produced the Champion Stallion Fürst Fabelhaft and other licensed and premium stallions. At his stallion performance test and sport tests, Fürst Jazz, who is clearly in the image of his exceptional great-grand-sire Jazz, impressed everyone with his exceptional rideability.

Thanks to his offspring placed in Grand Prix competitions like Sai Baba Plus/Boaventure Freire/POR, Semper Fidelis/Heather Blitz/USA and Syriana/Mary Hanna/AUS, his dam sire Sir Donnerhall I is placed amongst the top 20 of the WBFSH ranking list of the world’s best dressage sires. Himself second Reserve champion of his licensing, Regional Champion, record winner of his stallion performance test, Vice World Champion of young dressage horses, German Champion and winner of the main premium, he can refer to almost 100 licensed sons. He has also produced numerous championship-successful offspring, including the double World Champion dressage horse Sa Coeur and the legendary German Championship quartet Sir Heinrich OLD, Cindy OLD, Candy OLD and Caty OLD from the Wendeln Stud.

His grand-dam Florina is the half-sister of Darling (by Donatelli I), victorious at intermediate (M) level, and Rudolfo (by Rubinero). Their half-sister Red-Lady (by Rubinstein I) produced Habanero, who was victorious at advanced (S) level, and the mare Romantica (both by Harvard), who produced the licensed stallion Dream Diamond (by Desperados).

From Fürst Jazz’ first crop of foals Impressive and completely balanced in the quality of his basic paces, …
Hingstar Online 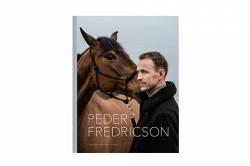 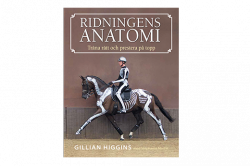 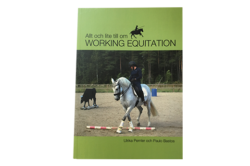 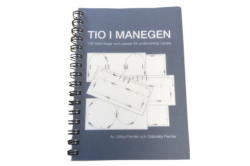 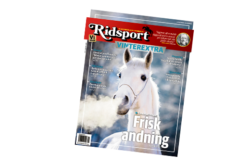 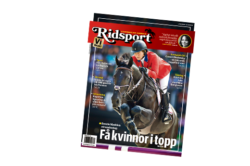 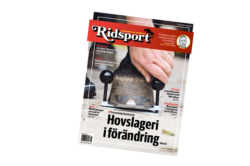 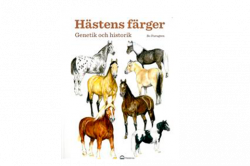 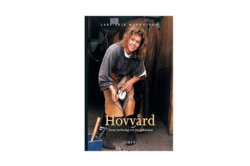 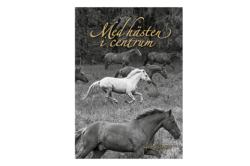 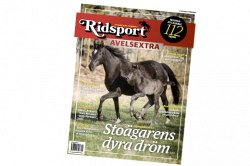 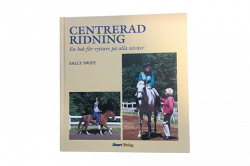 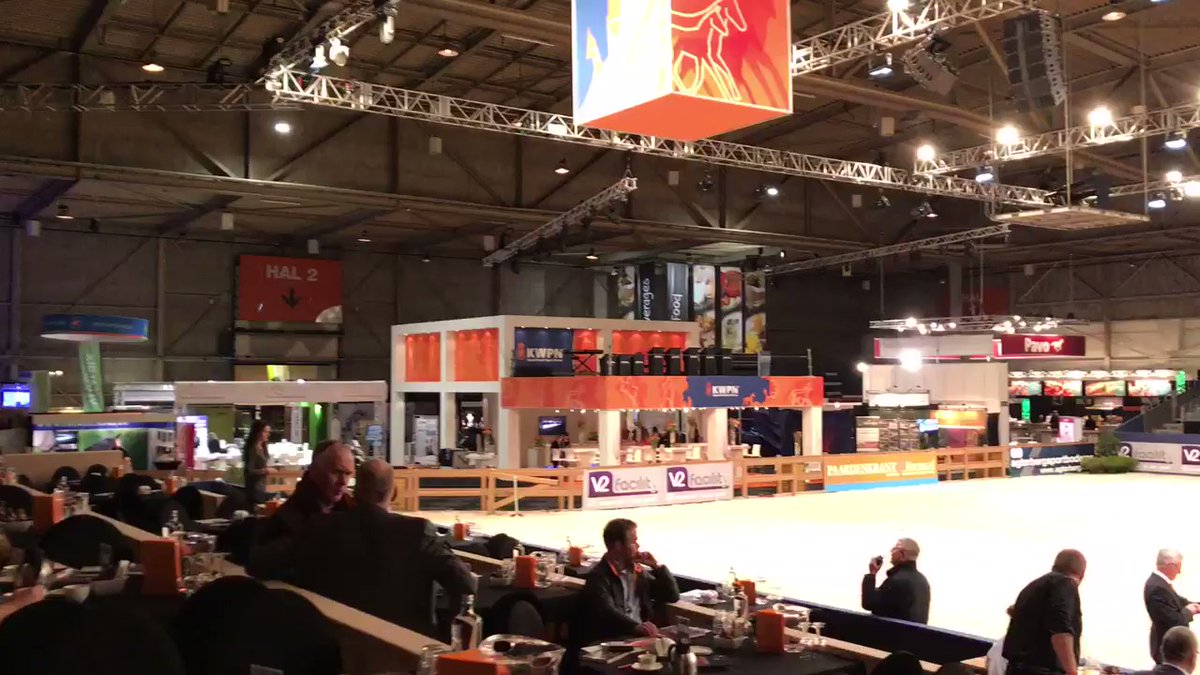 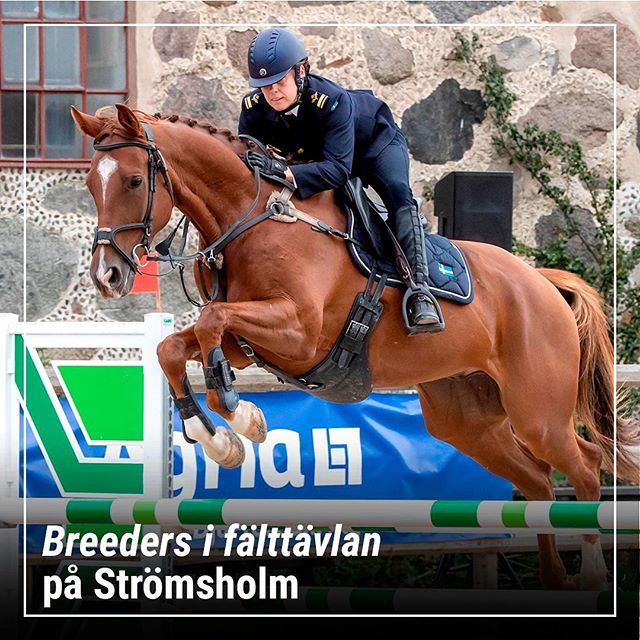 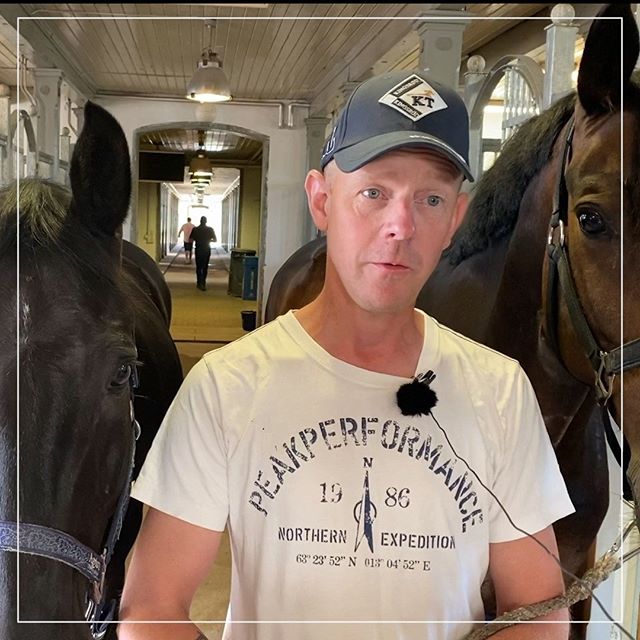 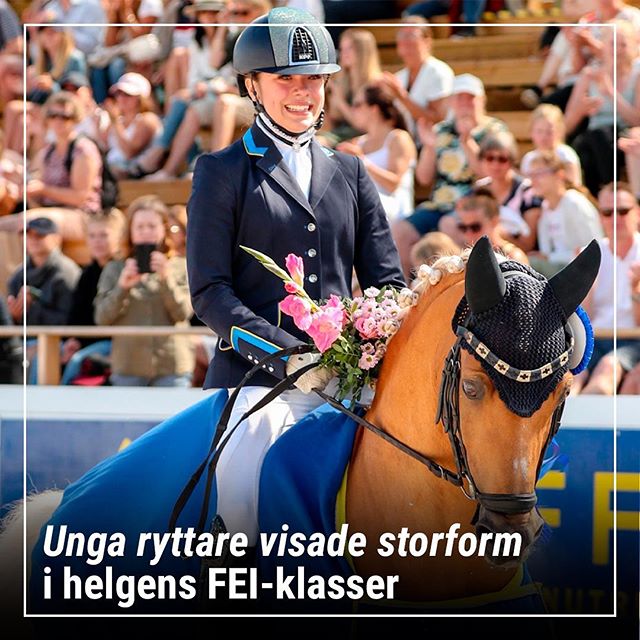